Isaac’s is on the move! 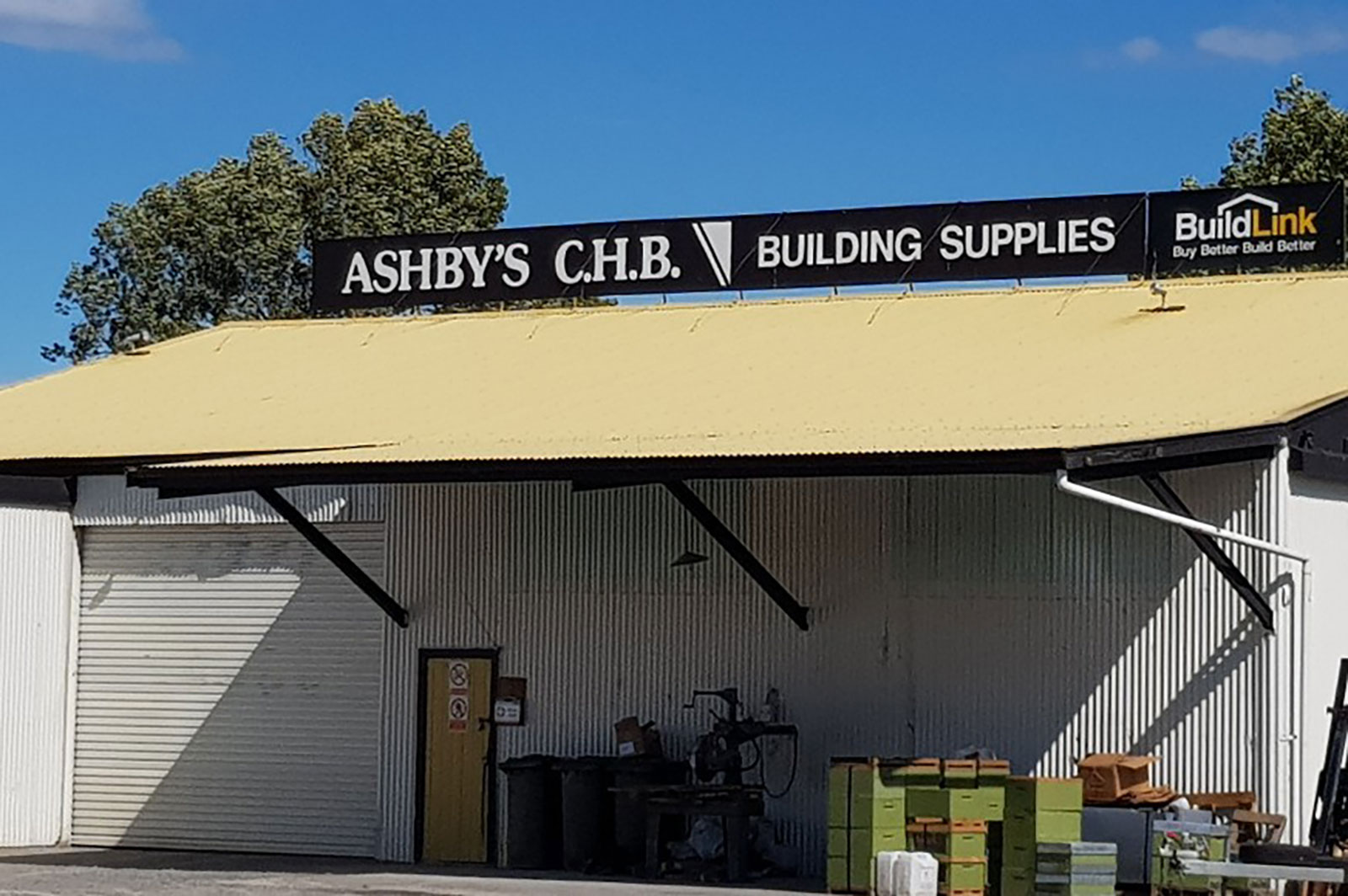 A well-known site with a well-known family name attached will become our new premises come winter.

Isaac’s Plumbing, Pumping & Electrical is moving into the former Ashby’s building in Waipawa, which has a strong connection to the Central Hawke’s Bay community.

Isaac’s Director Gavin Streeter says the business and site, previously occupied by the three Ashby brothers was, “before its time.”

It provided a “one stop shop”, offering the services of builders, plumbers, drain layers and electricians as well as an extensive range of products.

“It’s always been a really well recognised site and that’s a benefit for us, it’s part of the district’s history and now we have come full circle.

“We want to create a similar offering to Ashby’s. We will be expanding on the products available in our shop, still offering quality, reliable staff services, but taking it to the next level,” Mr Streeter says.

The building, which still displays the Ashby’s name, will be home to Isaac’s by June this year.

Former Ashby’s employee Tony Stephenson worked for the business from 1961 to 1976, and says the name holds weight within the community.

“The three Ashby brothers, installed power lines and built Otane’s main road bridge, they were really instrumental in the history and development  of Central Hawke’s Bay.

“Gavin and Shane continue to employ local people; I see this as a positive move, giving a much-needed range of services to the community.”

He then continued the business alone with Stephenson Electrical, which he later sold to David Isaac; current Isaac’s Plumbing, Pumping and Electrical owners Shane Heaton and Gavin Streeter bought the business from him.

“I see the next step by Isaac’s as coming full circle. When you left school in Waipukurau and Waipawa you used to learn a trade,” Tony says.

“With Ashby’s I got such a range of experience from plumbing to electrical work – we were able to service the whole area, Isaac’s is heading toward the same sort of system.”